Grow Together. Win Together.
Team Hearth League (THL) was founded as a free-to-play Hearthstone league. With weekly competitive matches and a welcoming and engaging community, THL offers a fun and exciting experience. Designed to house players of all skill levels (from brand new players to the most experienced), THL offers a unique learning environment. Our players often hit new achievements through their involvement with their teams, milestones such as reaching rank 5 for the first time, Legend for the first time, and even the occasional top 100 Legend. Currently we have three leagues that are a little different - take a look at each and register for one today! 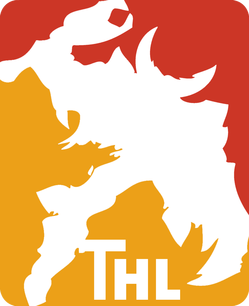 Ragnaros League is THL's first league that was created in 2015. Since then it's undergone many improvements and has a special place in our hearts. Operating under a unique format (opponents submit classes blindly, then classes are revealed once both submissions are in), communication and preparation with your team for your match becomes an exciting weekly exercise. Then, with the introduction of individual Player Ratings (PR) we added the ever evolving element of team construction. Each player is assigned an initial PR based upon Ladder performance, which will then rise and fall each week as you win or lose matches within the league. At the beginning of each season, captains are allotted a PR cap, or threshold, that restricts the net PR of the five players that captains can "purchase", and team construction becomes a new challenge each season. Once teams are made, players are sorted into seeds (1 through 5, in order from highest to lowest PR). Once the season begins, players play one match a week against another team where each player plays the same seed on the opposing team. After the regular season finishes there will be three weeks of playoff matches, leading to an eventual final championship match between the winners of the two conferences. 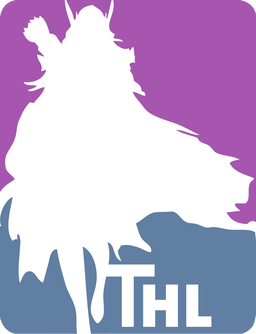 Sylvanas League is THL's second league, introduced in 2016. With the great success and growth of the Ragnaros League we recognized we needed more places for players to play! We wanted to keep the roots of THL's team aspect but changed the format to offer variety. With the same general team building and weekly match play as the Ragnaros League, Sylvanas operates in Last Hero Standing rather than Conquest. This format typically requires more preparation during the week due to sequencing of deck selection that'll differ from conquest. 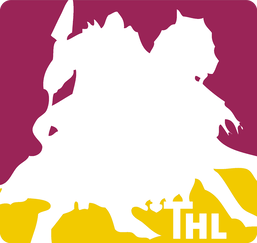 Mysterious Challenger League (MCL) is THL's newest addition. Through even more growth we found that we continued to have more Free Agents than available spots on teams, so we expanded further! MCL is a single player league that does not involve teams. Players who weren't able to get signed to a team can still enjoy the competition and excitement that THL has to offer by participating here. MCL operates as a Swiss Style Tournament with open decklists submitted every Sunday over a 12 week regular season (though you can opt to take any week off at any time, but you'd be forfeiting the opportunity to score points those weeks), which will transition into a top 8 playoff structure to crown a champion. The open decklists offer a different preparation routine than our team leagues do, and can also allow you to build your THL resume to advertise yourself to captains looking to recruit next season.

Is Team Hearth League for you?

Once you've decided that you do want to be part of the League, head over to the Sign-Up Pages for the league you are interested in and Register!

I've signed up. Now what?

The next step is to get involved with our community! For those in the Ragnaros and Sylvanas Leagues who need to find a team: become active on our Facebook and Discord. Captains can't recruit you if they don't know who you are! Once you have found a team your captain will be able to make sure you understand everything and how the system works for each specific league. For those of you in the Mysterious Challenger League, you should also keep an eye on our Facebook and Discord for important announcements.

Once the season begins, you can check the website to learn who your opponent is each week, schedule your match, play, and submit your match results all while adhering to the communication and participation deadlines and Code of Conduct per our Rules Page.

If you have any other questions that were not answered by our website, please utilize our Discord and our community will be happy to answer any questions you have!